How do I know if my idea is a good one? Stop deciding and try it!

Deliberating over your idea wastes time and often isn’t worth it. Instead, test a small part of the idea first. Here’s how.

Stop deciding whether your idea is a good one. Just try it.

Entrepreneurs often can’t decide whether to try a new idea – it may simply be a minor product change or a new marketing opportunity. Many have approached me for a second opinion after struggling through the pros and cons.

What should you do if you’re faced with this type of decision?

You are, rightfully, being cautious and gathering information to make an educated decision. But this research takes time and energy and it distracts you from your other business priorities. More importantly, the effort involved is often disproportionate to the risk or reward of your new idea.

If your idea comes with relatively minor consequences, then it could be a lot faster and easier to just try it:

This will end the “analysis paralysis” and will enable you to move on to more important decisions. Before long you’ll know if your new initiative met your success criteria or not.

If it failed, it could be that the idea was flawed, execution was poor, timing was wrong, or several other things. But you should have some useful results that you’ll hopefully learn from… If it was successful, then you have a new strategy to explore and optimize.

What if failure will have severe consequences?

In this case I recommend incremental changes. This is a much safer route as damage will be minimized and can be course-corrected, often quite easily. Split up your major consequence idea into smaller parts to reduce the risk and then apply them incrementally. Remember – make lots of mistakes, just no fatal ones. 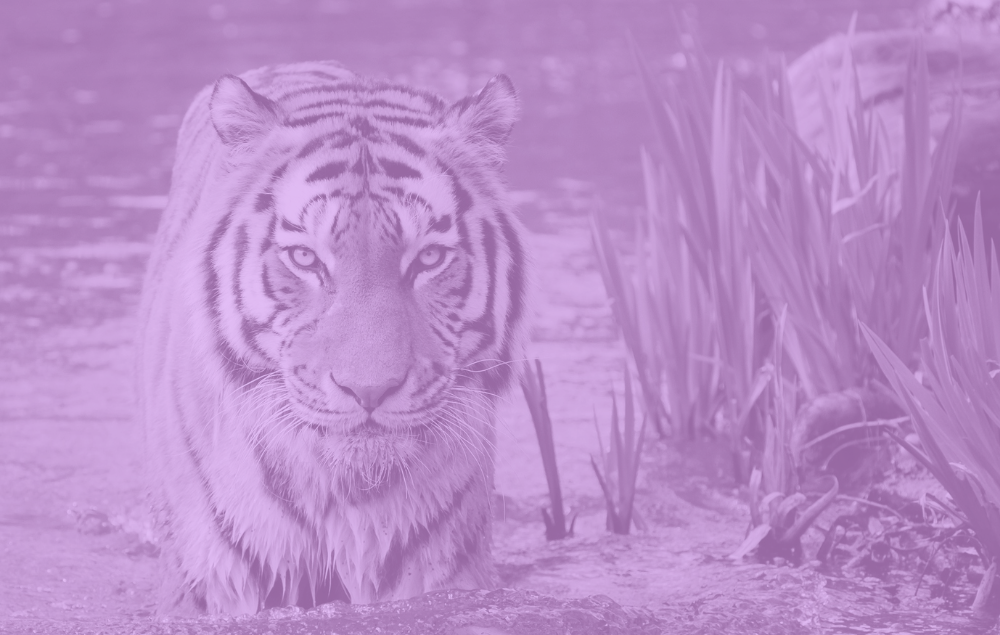 My Personal Success Scorecard
I was asked recently how I was able to find great ideas in my career. It got me thinking about all the products and initiatives that I have tried over the years, and I estimate my success rate to only be 10-20%. Surprised?Most things that I’ve tried have failed. But they failed small. And I learned from them. These failures and lessons positioned me to come up with better ideas in the future. Also, when I succeeded, I continued improving that idea to maximize its success.

So, stop endless pondering and try it already.

February 17, 2020 How to value your startup – understanding the common startup valuation methods

July 28, 2021 Surviving Technical Due Diligence as a Startup